In spite of the great opening day games we had on Thursday, we all found 15 minutes to do a little sketching from a hat! Thanks to everyone who showed up for Draw Sucka! 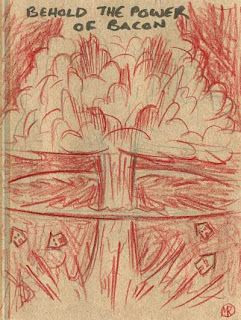 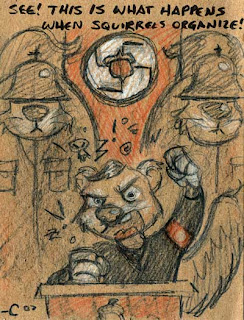 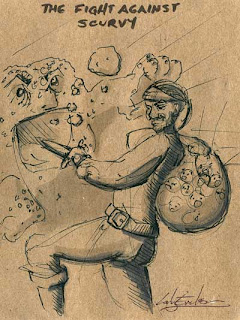 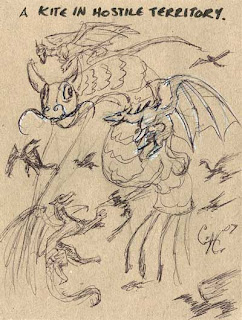 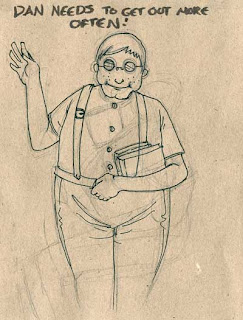 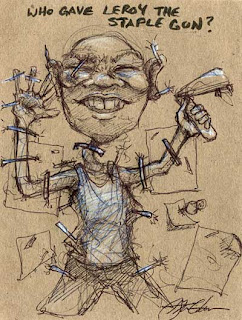 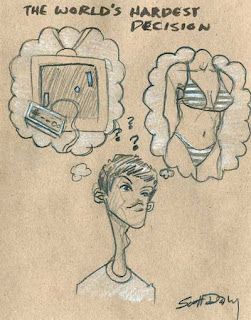 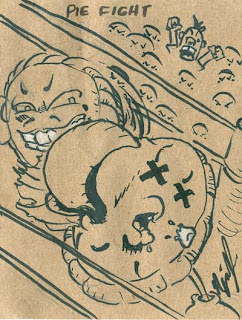 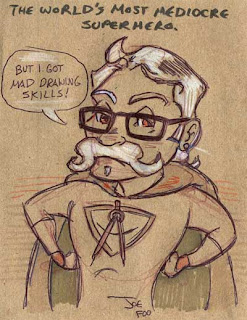 It was a battle at the Black Lotus Brewing Company on Thursday night. A battle of epic proportions.

The biggest defeat of the night came in the opening battle, when Corned Beef Hash Dragon took down El Poncho Del Terrible Omeletto. Dragon came out 130 points ahead of Omeletto when the dust had cleared.

The highlight of the night had to be Bacon Arms MacMuffin battled Hash Brown Jack. There were 6 lead changes in the battle, and it came down to the last 30 points. Bacon Arms pulled out the big win.

The biggest upset of the night happened when #2 Piglin the Odiferous took on #8 Goo Goo. Goo Goo came up from a 120 point disadvantage to beat his opponent.

Next week, the semi-final begin. See who makes the cut, and who gets served up! 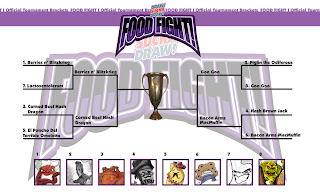 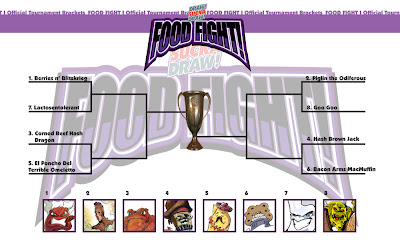 The ranking was determined by a council of your peers. The Food Warriors are ranked according to the amount of votes received. 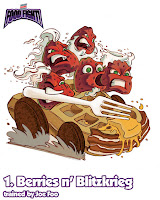 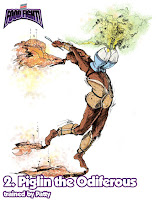 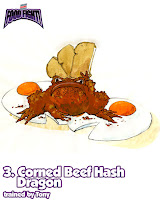 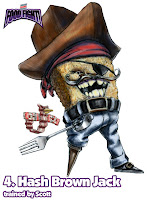 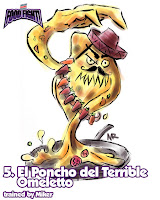 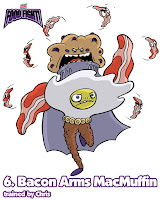 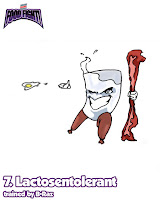 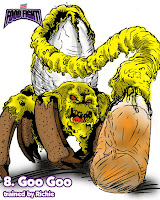